Brothers Ben and Alex Pearson, leavers of 2014 and 2016 respectively, and their family have recently become the first donors to take up the opportunity to name a laboratory in Princethorpe’s proposed new Science Centre. The good news was communicated to the College recently at an opportune time for the fundraising campaign.

The new Science Centre, Princethorpe’s largest campus project to date, will cost £8 million and provide 10 brand-new, state-of-the-art science laboratories. The school is aiming to fundraise over £1 million towards the overall build cost and donors are being offered a variety of giving options including naming a laboratory ahead of work commencing. It is hoped that the centre will open its doors for teaching in autumn 2023.

The Pearson family’s major donation, given in memory of Ben and Alex’s late father and in thanks for the support given to the boys during their time at the school, is the first gift that the College has received to go towards naming one of the new Science labs – the Pearson Laboratory.

Commenting on the gift, Ed Hester said, “It’s wonderful that the Pearson family have been able to support Princethorpe so generously, and it’s exciting to see our first donors come forward to name one of the laboratories in the new Science Centre.

“Both Ben and Alex contributed hugely to College life during their school years here and this is a wonderful tribute to their legacy and that of their late father.

Since leaving Princethorpe Ben has completed a degree in Law at UCL and is now living and working in London as a solicitor for a City firm, working on investments into energy and infrastructure projects. Younger brother, Alex, studied Business at Liverpool John Moore’s and is still based in the city, now working in the hospitality industry.

Ben and Alex Pearson commented, “We are delighted that our family have been able to support Princethorpe with this donation towards the Science Centre which we hope will benefit the learning of generations of pupils.

“We both really enjoyed our time at Princethorpe and it’s fantastic to see the school going from strength to strength. We very much look forward to seeing the progress on the new Science Centre over the next year or so and visiting our named lab when it opens for teaching.”

If you are interested in opportunities to donate towards the Science Centre or to the College’s Bursary Fund, please get in touch with the Development Team on 01926 634265 or email makingadifference@princethorpe.co.uk.

We are delighted to announce the appointment of Steve Kowal to the role of Foundation Development Director. He will take up the position later in the summer.

Steve has a proven track record in fundraising and a wealth of development experience. He has spent most of his working life within Higher Education Development, including City University London, the University of Surrey, Coventry University Group and most recently the University of Buckingham as Director of Advancement.

Well versed in leadership and strategic direction over his 15-year career, he has a history of accomplishments including successful capital campaigns, corporate and major donations, grants, annual giving and data management.

Comments Ed Hester, “We had an outstanding field of candidates and Steve stood out both in terms of experience and most importantly his fit with Princethorpe. His arrival at this key juncture will be instrumental to the success of both the Science+ Campaign and the wider development strategy for the Foundation and I am very excited at the prospect of working with him.”

Steve adds, “I am fully committed to the values that education embraces and look forward to bringing my skills and experience to bear within the independent school sector at Princethorpe. The Foundation is relatively young in its development journey and I relish the opportunity to lead and manage its fundraising efforts and engagement with the whole community.” 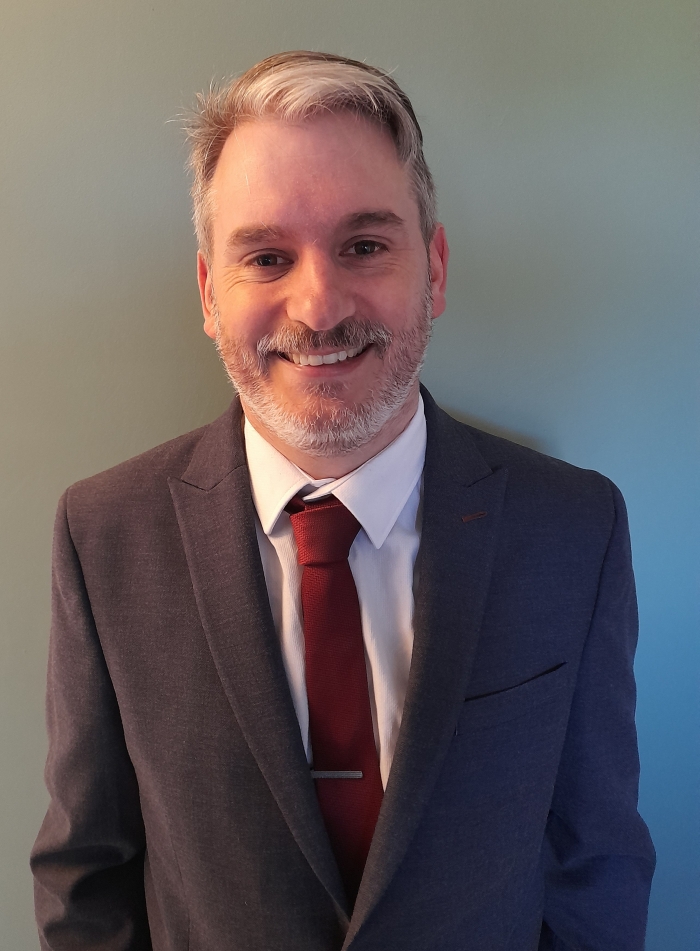 Huge Thanks To Our Telethon Callers

Our wonderful Telethon callers were a team of recent Princethorpe College leavers who really enjoyed talking to the Old Princethorpian alumni. These young people are mostly all still studying at university or in the early stages of their careers and we were delighted they all stepped forward to support us in our first ever telethon event. Now following career paths that range from the Performing Arts through to Architecture and the Sciences, it is wonderful to see the confident and well-rounded young people they have all become.

From the Class of 2015 there was actor, Ed Statham, who trained at the Birmingham School of Acting and artist, Matt Farr, a graduate of the Glasgow School of Art.

From the 2018 cohort we had Ben Haden who is studying Biological Sciences, Ella Freiss whose is currently a Graphic Design student, Michael Gucluer who went on to study Electrical Engineering and Faye Lewis who is a student of Architecture, all still at university.

Then from the 2019 cohort we welcomed Sam Richards and Millie Higgins who are both studying Business and Management, Esme Down, a medical student, Charlotte Silvester, currently studying Anatomy and Human Biology, and Jasmine Rigg, a Biomedical student.

They were joined by 2020 leaver Gabriella Proietti Tocca who has just started her Biological Science degree and Lauren Pountney-Barnes who is a trained dancer currently studying at Trinity Laban.

It was great to re-engage with them and with the wider Princethorpe community strengthening our connections and relationships.

Thank you to them all for making the telethon such a success.