Congratulations to Annie Morel (Class of 2009) and James Cleaver (Class of 2010) on the safe arrival of their baby daughter, Millie Grace.

Annie takes up the story:

"She’s now 8 months old and is the happiest and most content little girl with the biggest character. She’s always smiling and has constantly chasing after her, keeping us on our toes. We are absolutely loving parenthood and everything that comes with it." 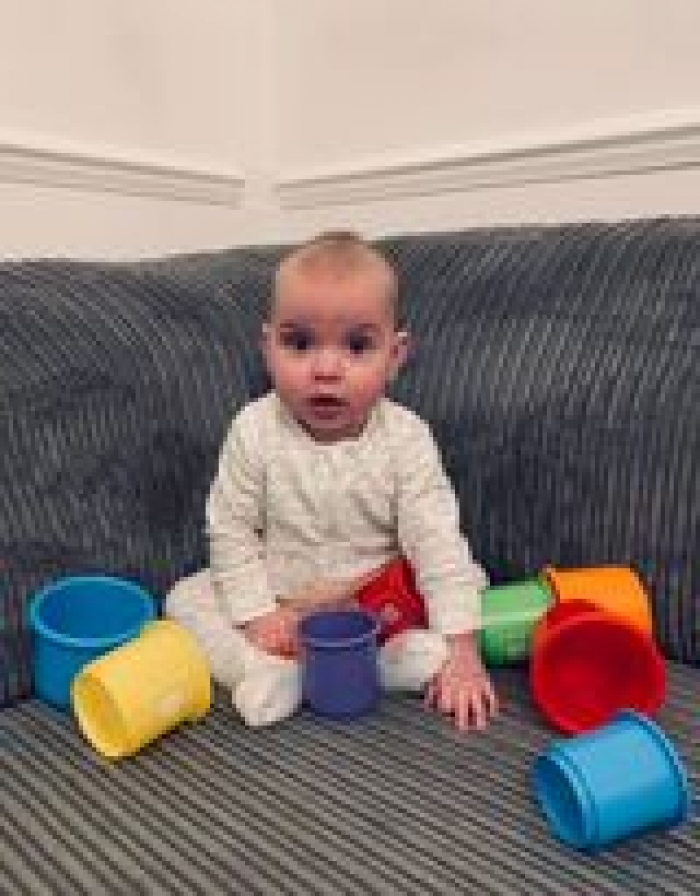 Congratulations to Matt Parsons (Class of 2020) and his wife Kate on the safe arrival of their second son, Leo Camron Parsons born on Friday 22 April, weighing in at 8lb 9oz.

We're delighted to hear that Baby Leo is doing well and that Gabriel is loving being a big brother.

It is with enormous sadness that we record the death of Old Princethorpian, John Wheildon, on 23 February 2022, after a short illness bravely borne.

The Wheildon family is inextricably linked with Princethorpe. John’s elder sister, Mary, was at St Mary’s Priory in the 1960s and his children Emily, Peter and Michael are all past pupils, as indeed was his wife Marie’s brother, Stephen Calnan.

Born in 1954, Bernard John Wheildon grew up in the Warwickshire village of Kineton, where his father owned various properties and was a pillar of the local community. John joined Princethorpe College, where he would have been one of the first boys, who in 1966, transferred to the new school from St Bede’s College in Leamington. On leaving, in 1972, having been Deputy Head Boy, he returned to Kineton where he ran Greenhill’s Stores for some years and Mary had the florist shop next door! In later years he made a change of direction into horticulture and landscaping.

His faith and his family were absolutely central to his life. Sunday was his day of rest: Mass at St Francis of Assisi Church in Kineton – where he had been an altar server - followed by coffee with friends, roast dinners, watching sport, or walking through National Trust gardens. He took part in the liturgical celebrations, involving his own family and assisted the parish in its development and growth. He received the Ubi Caritas award in 2017 for his dedicated service to the parish of Kineton for so many years.

John was never far away from sport; he was a competitive tennis and basketball player at school: the perfect team member with his innate humanity, generosity of spirit, keen humour and fairness. He was also a member of Warwick Boat Club, where he continued to play tennis up until last November and where he was well known and feared for his thundering serve!

John also skied, hiked, camped and relished swimming, surfing and snorkelling in the sea. In fact, any game, be it croquet, Mahjong, Uno or beach boules he could turn his strong hands to – and always with success. The highlight of all this would be a drink, a barbecue and jovial chat afterwards. He was also enthusiastic about travel.

Often seen with a paintbrush in hand, John was a fount of knowledge when it came to the practical things, such as gardening and property maintenance, or anything mathematical and he was keen to pass these skills on to others.

John very much died in a state of grace, ready to meet the Lord he knew and served so well. He died knowing how greatly loved he was and so proud and thankful of Marie and his family for their love, strength and faith. He was kind, popular, of impeccable integrity and respected immensely by all who knew him.

We send heartfelt condolences to John’s family and friends and give thanks for his life.

Bernard John Wheildon: 27 February 1954 to 23 February 2022. A Requiem Mass, celebrated by Father David Tams, was held on Friday 4 March 2022, at St Francis of Assisi church in Kineton, followed by burial at the Sun Rising Natural Burial Ground at Edgehill. 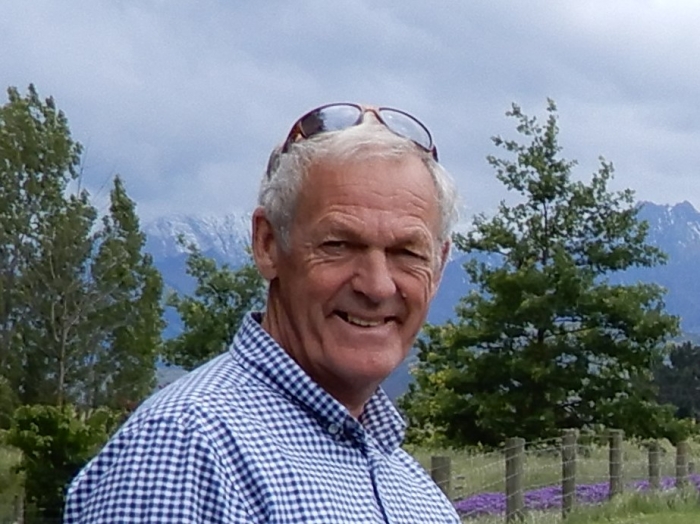 The Old Princethorpians have just received this message from OP Melvin Glynn.

"It is with great sadness that I have to announce the death of my elder brother Martin Glynn who died yesterday (Monday 2 May) after a short illness. Martin attended the College between 1969 and 1974.

"This sad news comes four years after my younger brother, Mark, who was also an Old Princethorpian, died. We ‘Glynn’ boys Martin, Michael, Melvin and Mark all attended the College and are one of only a few four boy families to have all attended. I thought some of his old school class mates would want to know."

Our sincere condolences go out to surviving brothers Michael and Melvin and their families and friends. 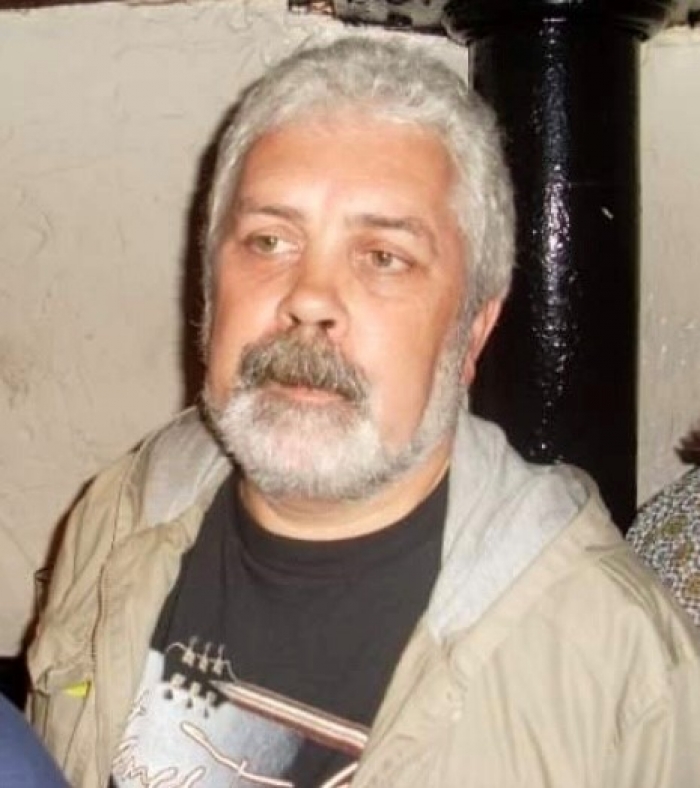 Congratulations to Emma Thomas (nee Batchelder) and her new husband Adam who married on Friday 22 April in Moreton-in-the Marsh.

Emma who was in the Class of 2008 is now a Vice President for an Insurance Broker and husband Adam is a Director for a Marketing firm. The happy couple are planning a honeymoon for later in the year.

We wish them all the very best for their life together! 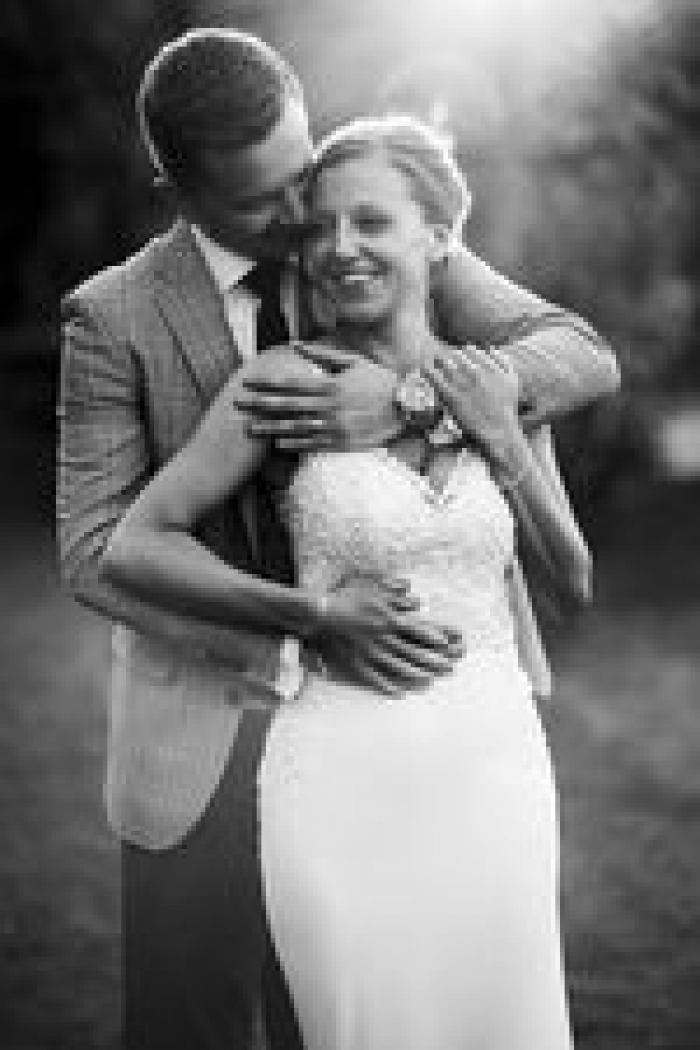 Christmas Engagement For Lucy And Matthew

OP Lucy McDermott (Class of 2016) got engaged to Matthew Bailey in Stratford-on-Avon on 30 December 2021.

Lucy was completely shocked when she was asked the question! They are over the moon to share the news that they will be getting married in the Princethorpe College Chapel next year.

This is special time for Lucy and her family as her brother and dad both went to Princethorpe. Also it makes it even more special as many of the wedding party are Old Princethorpians. Alex McDermott is an usher. Anna Fraser, Katherine Pollard and Charlotte Spencer are all bridesmaids and Josh Popham, former head boy is man of honour. Lucy and Matthew can’t wait for August next year when all their plans come together!! 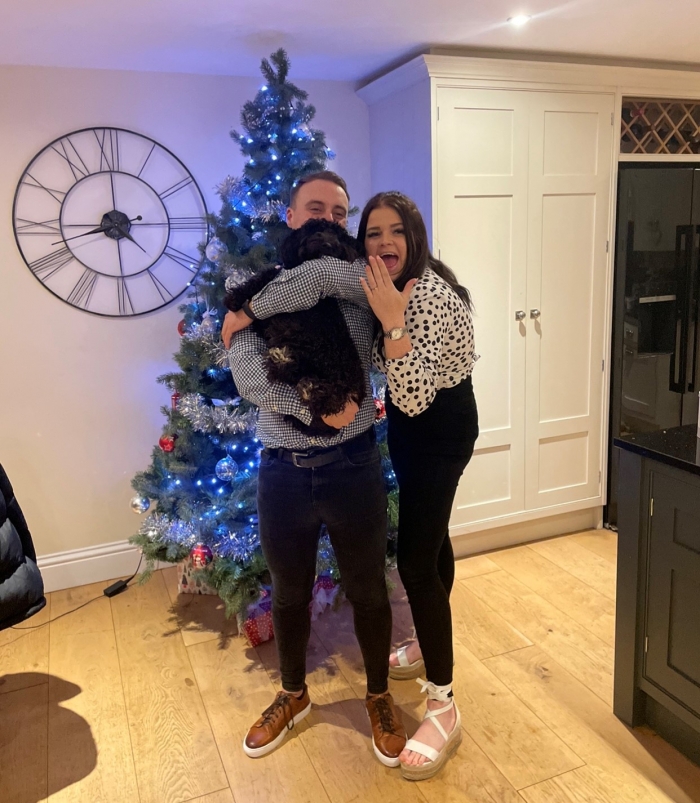 Plans are well underway for the wedding of Becci Morris (Class of 2009) and her fiance, James Boswell.

The happy couple will be getting married on 24 September at St Marie's Church in Rugby. The church is very special to Becci, as she attended Mass there all her life and her maternal grandparents, both her brothers and many other members of the family have been married there.

The happy couple met in August 2020, when they were introduced by Becci's brother Shaun who worked with James.  James is a civil engineer and Becci is a pharmacist in Daventry.

We wish them all the very best for their big day!! 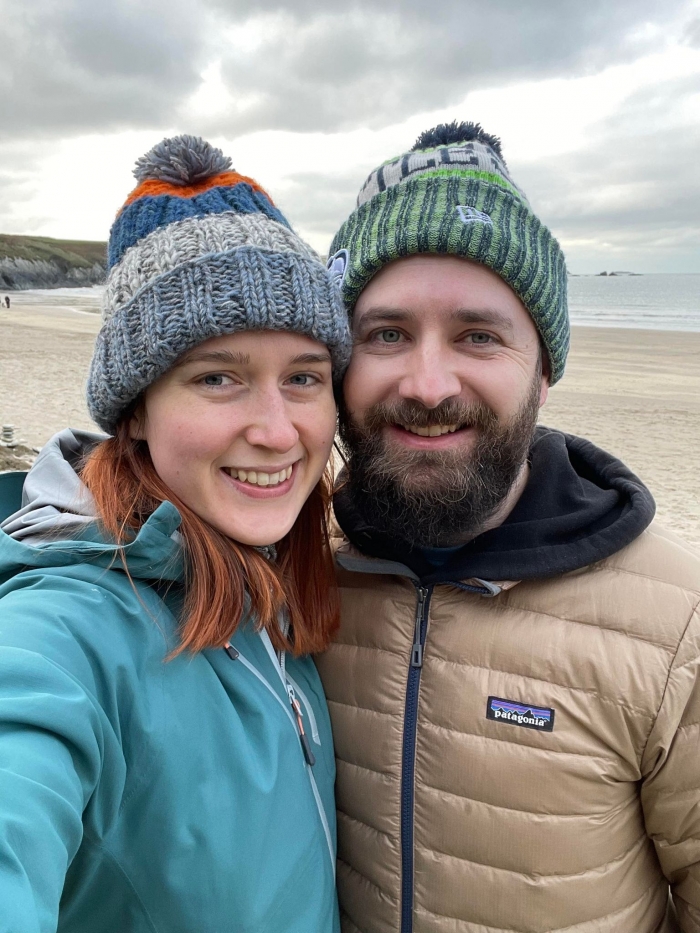