Before she left our Foundation Archivist, Janette Ratcliffe, shared a series of tweets on the @PFdn_Archives Twitter account on theme of school origins. They were a bite sized Foundation History lesson over the course of just one week. We thought we should reshare them here, just in case you missed them, for you all to enjoy.

There's been a school at Princethorpe since 1835 but its #SchoolOrigins date back further. After fleeing France in 1792, Benedictine nuns spent 40 years in England before settling here. I always ask Year 7 to imagine what it was like to moves so much pre-cars and trains.

Schools were opened at previous locations in Norfolk, Yorkshire and Lancashire. The nuns were victims of their own success in Norfolk and Yorkshire as they outgrew the rented property but mining subsidence was to blame for them leaving Lancashire.

Luckily for us, land came up for sale in Warwickshire in 1832 and the nuns built St Mary's Priory - home for the next 130+ years. The girls' school was a key part of the mission and helped funds too. By 1960s, it was too expensive and Princethorpe College came into being.

When the Missionaries of the Sacred Heart opened Princethorpe College in 1966, they were already running a school called St Bede's College in Leamington. Looking for more space, they were given permission to buy Princethorpe and the site transitioned to a boys' school.

Princethorpe College became the Senior School and St Bede's remained as the Junior School. This continued until 1975 when the MSCs decided to close it. A tough decision! In the first year, some of the Junior children transferred early.

The Missionaries of the Sacred Heart who ran both St Bede's and Princethorpe College were founded in Issoudun by Jules Chevalier in 1854. His ethos is still at the heart of what we do here at Princethorpe today.

Crackley Hall School has not always been called Crackley Hall - it started life as St Joseph's. Originally founded in Coventry by the Sisters of Mercy, it moved to its current site in 1945 after the Gosford Green site was largely destroyed in WW2.

The Gables was purchased soon after and became the main school building. The Sisters of Mercy ran it until 1991 when it transferred to a lay trust. Since merging with Princethorpe College in 2001, this super school has gone from strength-to-strength.

The newest school to join the Foundation in 2016, Crescent School was founded by Mrs Eve Mortimer to teach the children of Rugby Masters in 1946. Initially at Troy House, it then moved to Horton Crescent where it got its name. Mrs Mortimer was Head from 1946-1971!

Everything was going well until Crescent School received the surprising news that their lease at Horton Crescent would end in 1988. The race was on to find a new school building - luckily their current location at Bawnmore Road became available!

The school has continued to grow and change and in October 2021, the marvellous Horton Centre was opened giving more teaching rooms and dedicated music/ drama spaces. I love the nod back to its origins in the name too! 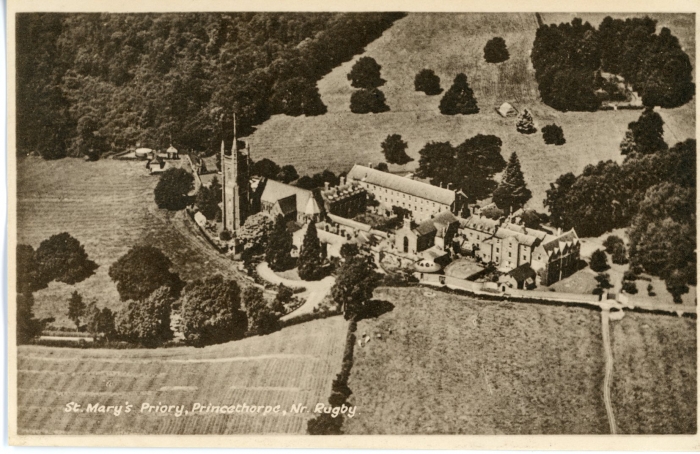 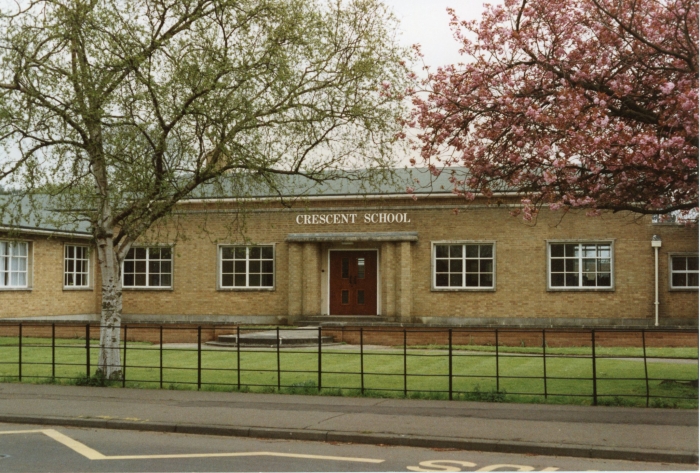 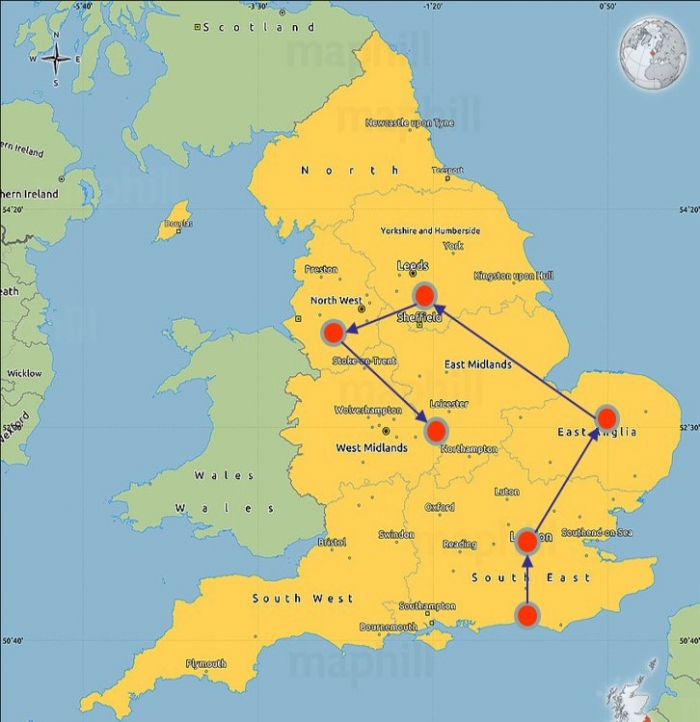 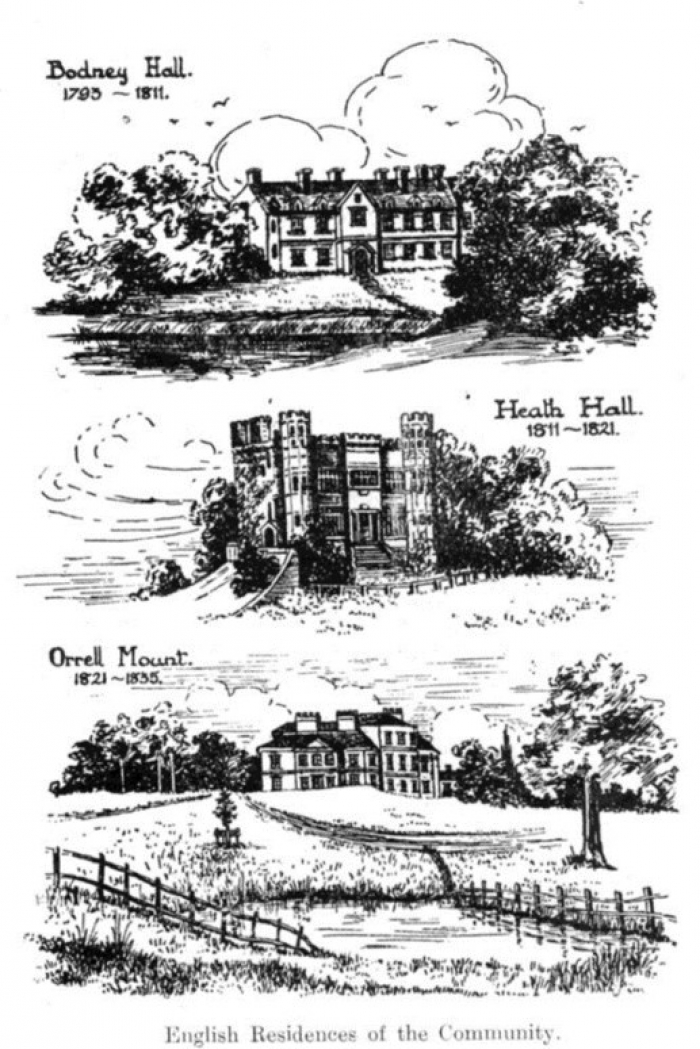 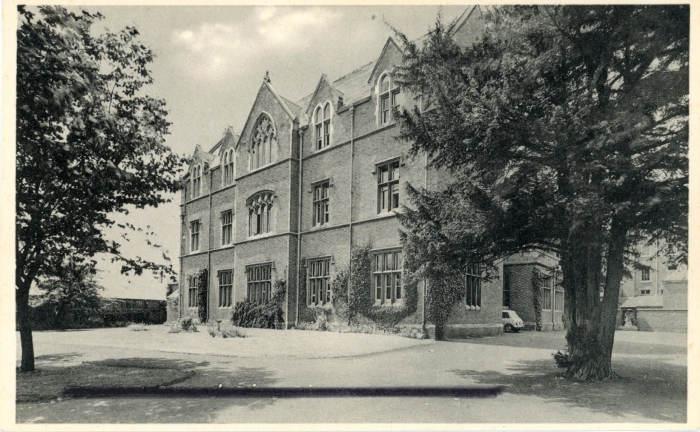 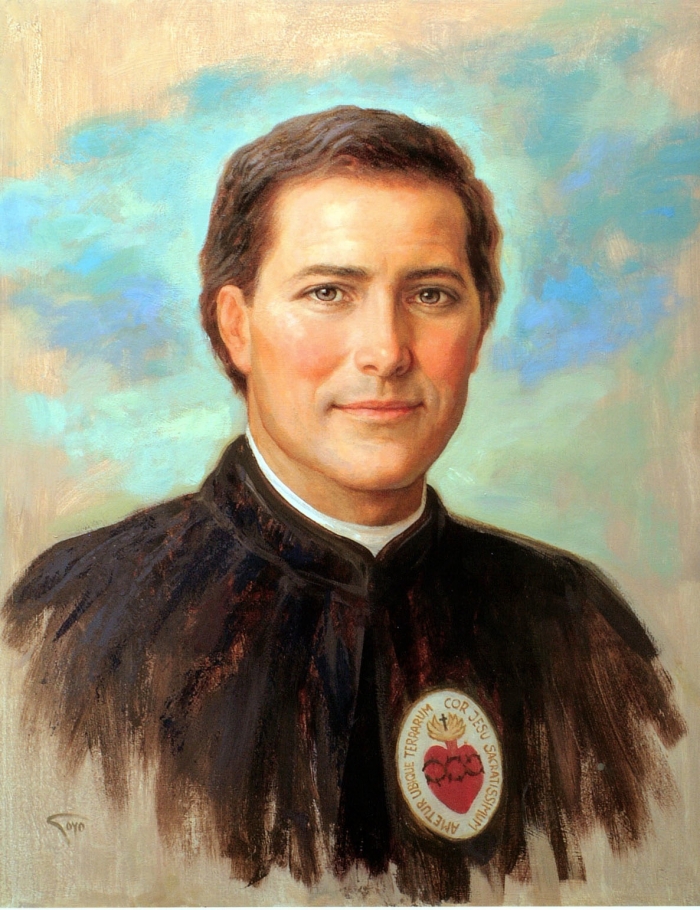 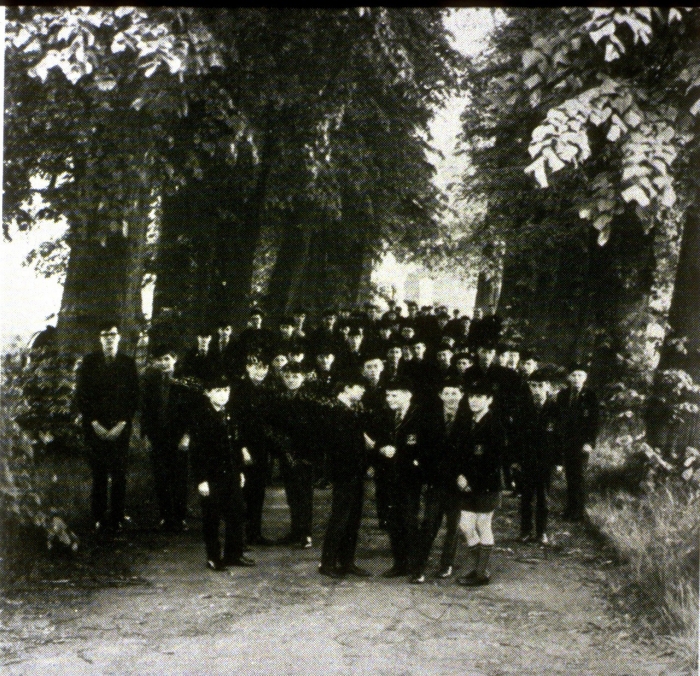 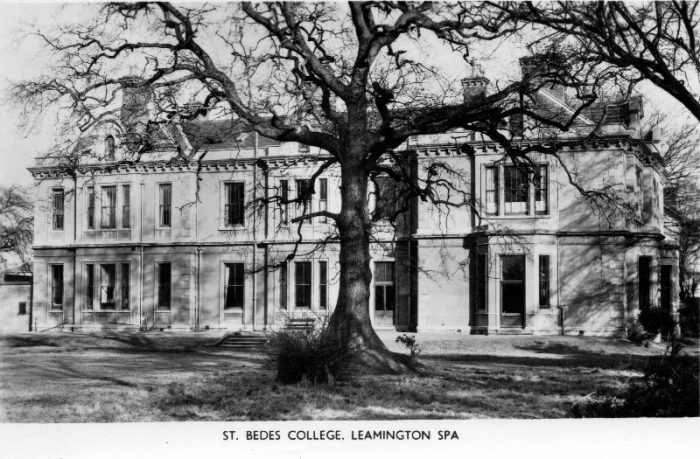 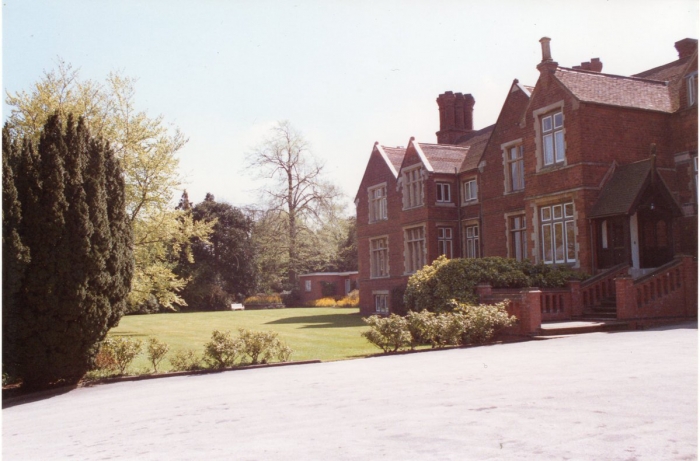 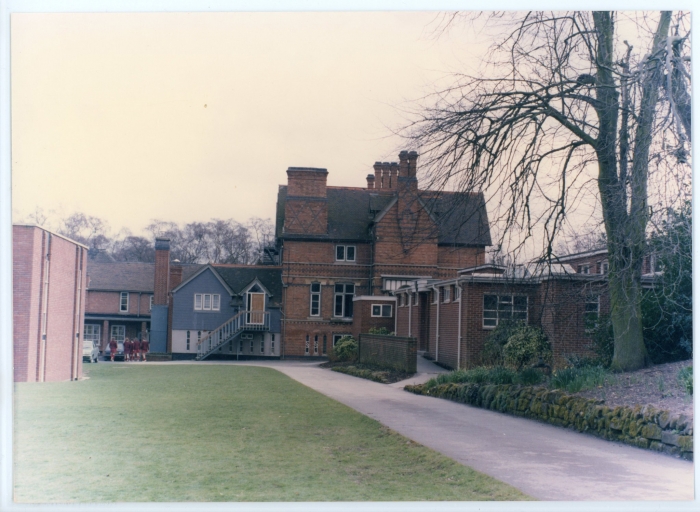 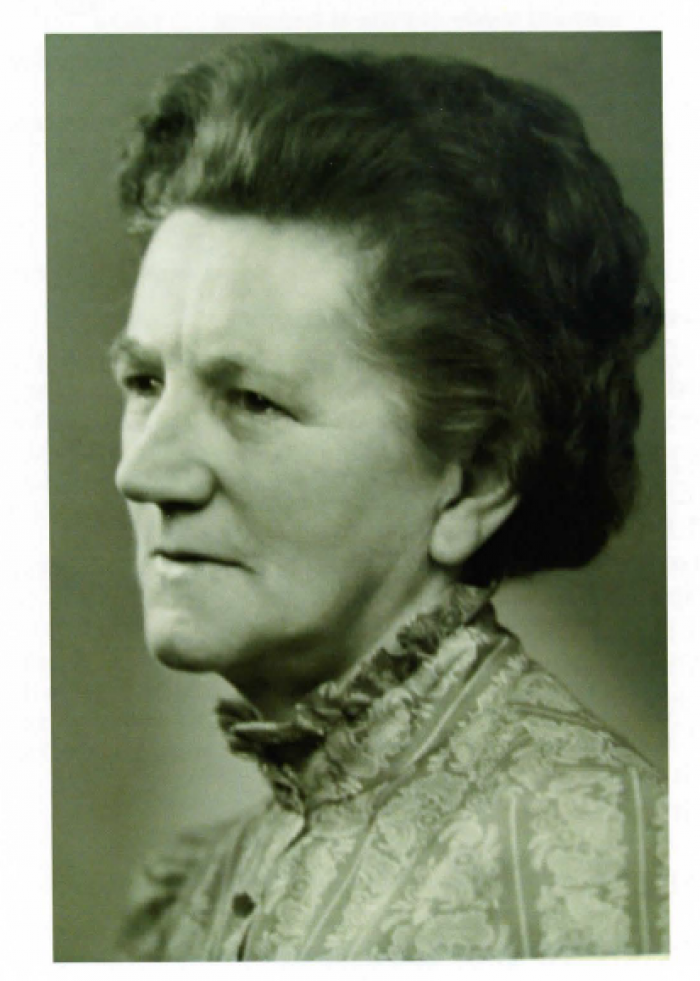