Richard Harcourt Appointed To Board Of Trustees

Richard Harcourt has been appointed to the Foundation’s Board of Trustees.
Mr Harcourt lives locally in Stretton on Dunsmore and has three children who all attended Princethorpe College.

After leaving school at the age of 16, Mr Harcourt started an Engineering Apprenticeship at Dunlop Aerospace in Coventry. In a career spanning some 40 years he travelled the world, including a four-year stint based in Canada, before finally retiring in 2018 as the Director of Operations at Rolls Royce. He now splits his time between non-executive work and his hobbies of golf, gardening and travelling.

Mr Harcourt, comments, “My children all attended Princethorpe College and benefitted hugely from the terrific learning environment the Foundation offers. I am therefore thrilled to be asked to join the Board of Trustees and to support the Foundation as it continues to develop and thrive.”

Eddie Tolcher, Foundation Bursar and Clerk to the Trustees said, “Richard will bring a wealth of commercial experience to the Foundation’s Governing Body. His experience, insight and advice will be very much appreciated.” 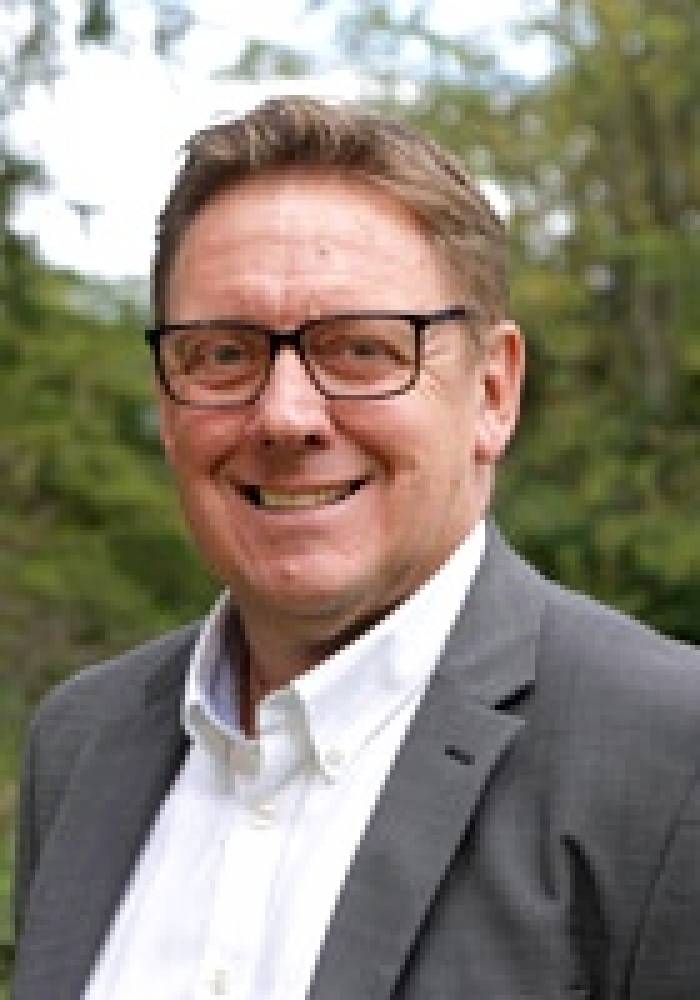 Foundation Schools: In The News

Click on the attachment below to download the latest ‘In the News’ posters featuring some of the Foundation's recent media coverage.

In the last few months we have had stories in the local press including the Leamington Courier, Kenilworth News, Rugby Advertiser, Rugby and Lutterworth Observer, and the Stratford Herald. The Foundation has also been featured in the Catholic Universe and the Independent Schools’ magazine Attain.

It is always wonderful to see our pupils featured.

Enjoy The Latest Editions Of The Pinnacle And Minnacle

The latest edition of The Pinnacle has just been published, showcasing yet more of our pupils' exceptional work. This latest edition includes plenty of STEAM (Science, Technology, Engineering, the Arts and Mathematics) related stories, with wonderful work on neuropsychology, a report on work experience at CERN and the Year 7 Solar System Challenge to highlight just a few. It also showcases flair across a range of subjects and year groups including Languages, Art, History and creative writing.

A double-sized Minnacle is included too, with equally impressive work by Crackley Hall pupils from Nursery to Junior 6 and Crescent pupils from Reception to Year 6. It's wonderful to see their talents too!!

To view an electronic version of The Pinnacle click here and for The Minnacle here.

Why not enjoy a few minutes browsing through the inspirational work our children do. 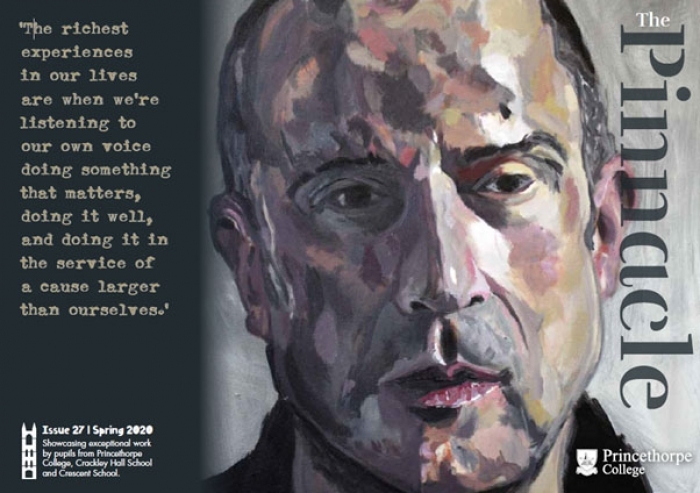