Bit of background, where you live, what you do for a living

When were you at Princethorpe - years from and to?

It was a huge castle to me, everywhere was so spacious and I have a fond memory of the three years at Princethorpe. I was even baptised in the chapel during my school years.

How did Princethorpe affect the person you are today?

I learnt discipline at Princethorpe. Even the food at the table was distributed by the head of table, I realised there was seniority in the boarding school in those days, I had a shared room in F5 and then a double in F6 and a single in F7.

What advice would you give to your teenage self?

Treasure the school and the teachers, you will know that they do play an important role in your life when you have grown up.

Who or what has been the greatest influence on your life?

Sr. Alban (passed away during my years at the school), she gave the Chinese students special English lessons after class just to make sure they could pass their 'O' and 'A' levels. Fr. Clarkson (the Boss), he remembered each and every Chinese name when he saw us but we must have all looked the same to him in those days. I could also tell that he loved us as God's children although he always looked serious to us.

What keeps you awake at night?

Back then the noise in the corridor as there were ghost stories like the half nun! It was scary to a boy who had travelled hundreds of miles from home to an alien place.

What has been your proudest moment/greatest achievement so far?

Being able to graduate from the UK and to bring up my kids are my greatest achievements so far. Moreover, organising Fr. O' Brien and Fr. O'Connor's trip to Hong Kong to meet up with the Princethorpians a few years ago was an exceptionally proud moment, as I could see the two priests who were with us during our time at Princethorpe were so happy. I know that Fr. O'Connor's health condition is not good and I am proud to have done the trip for him while he was still able to come.

I was sent to Oxford for a religious trip during my time at the College with a few of the other boarders. The seven day religious trip ended up becoming the most indulgent days of my life. I learnt to smoke (quit afterwards), got drunk and knocked on people doors without a reason, climbing up the water pipes back to the dorm, you name it...!

If you had to have one last meal, what would it be?

Anything but the 'fresh milk' from Princethorpe!

If you could be anywhere right now, where would it be and who would be with you?

In the Japan countryside with my family.

Are you in touch with any other Old Princethorpians, if so whom?

Is there anyone you would like to track down?

Yes, Ian Higham, see additional picture. He used to be my roommate and sang at the chapel while I was playing the guitar. I would love to get back in touch with him. 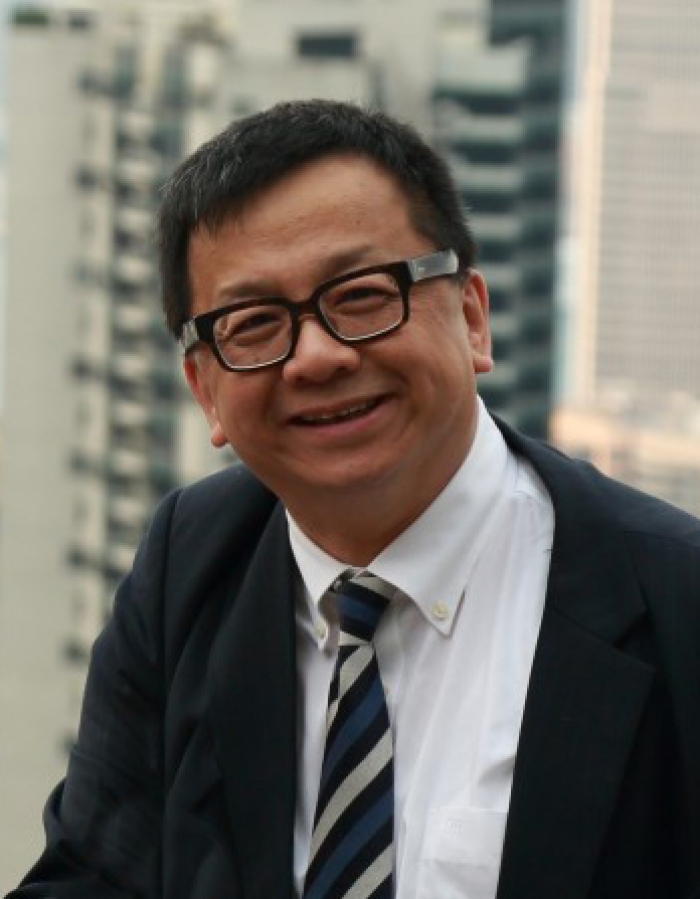